The Heuer 13-1 featured in the 1979 catalogue along side other less familiar references but along side the classic Autavia and Carrera. By this time Heuer, like many other Swiss watch companies were feeling the full force of the quartz invasion. To compete on price Heuer added their own quartz range, diver in a variety of sizes including for ladies as well as some new, low cost mechanical chronographs in such as the reference 12, 13-1 and 1611. The later did not last long as the divers proved to be a great success so they are seldom seen and not highly coveted by collectors. 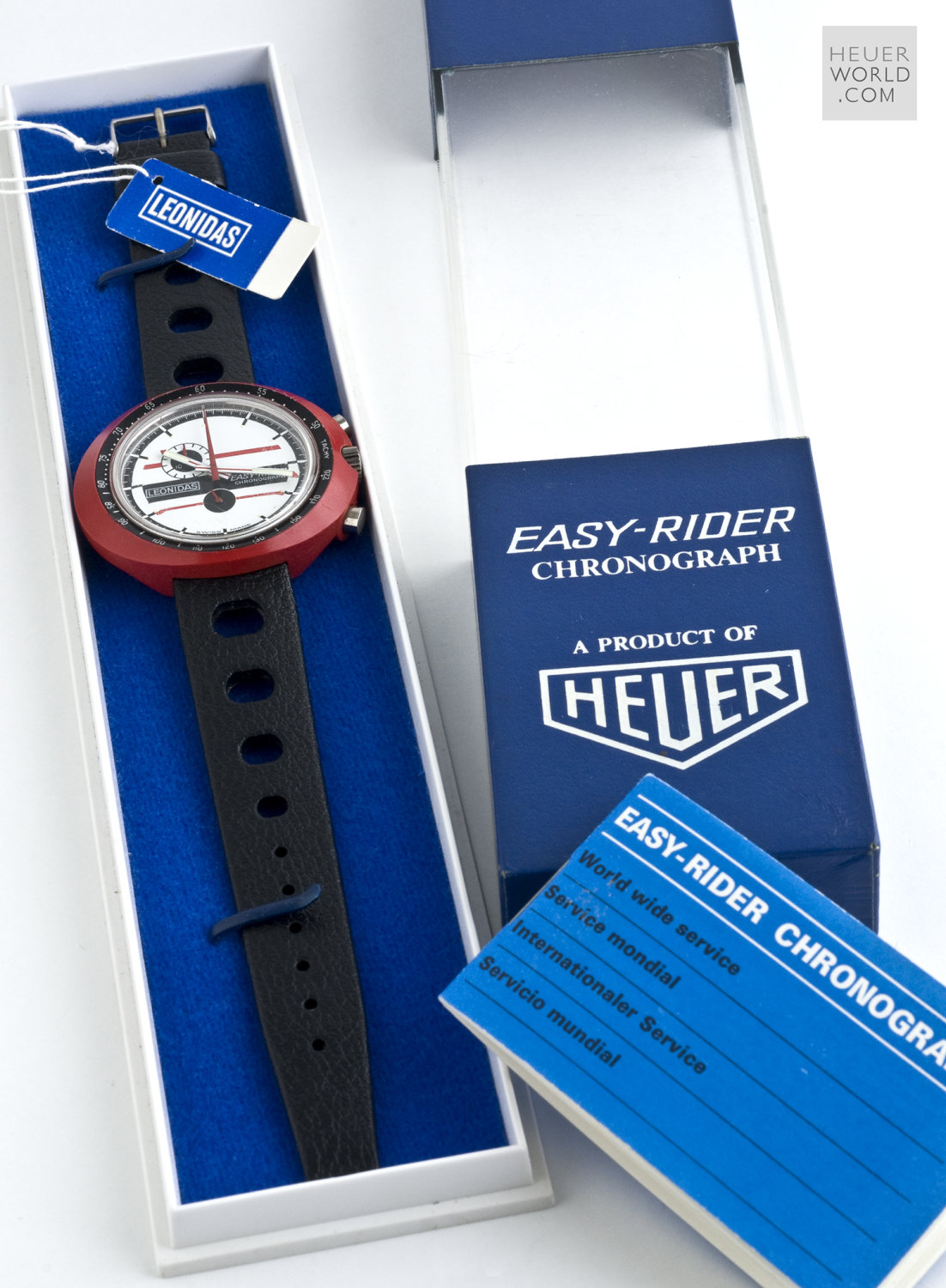