The Heuer Boxing watch only ever appeared in the 1986 TAG Heuer "The time for action" catalogue. Due to the tri-tone catalogue picture and the fact that until 2010 no example had been seen, collectors had no idea what it actually looked like and even doubted that it was even made. That was until this example was discovered and as of 2018 only one other example has come to light. It has a black PVD finish to the top case and powered by the Lemania 5100 movement. The dial features the outer scale that measures a 3 minute round and 1 minute break to the maximum of a 15 round match. A very specific sports watch but then Heuer (now TAG Heuer as this was in 1986) had a long history of sports timing devices and this was yet another example. 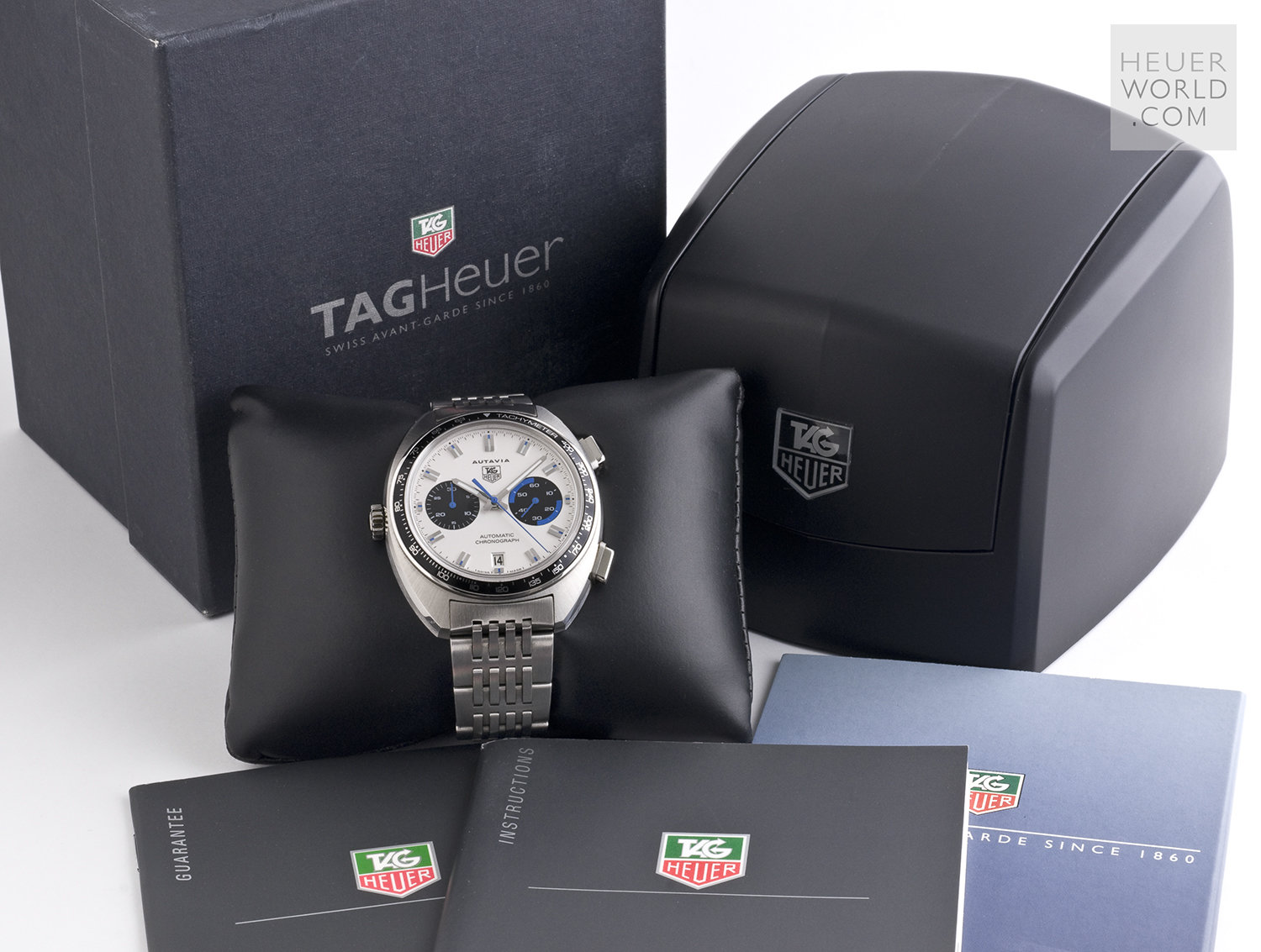