In the early part of the 1970's Heuer produced both manual wind and automatic watches in most of their named ranges such as the 73633 Monaco. It used the tried and tested Valjoux 7736 movement and was available with blue and grey dials. The case proportion is the same as the 1133 and 1533 with 22mm lugs and brushed finish to the top, sides and back. 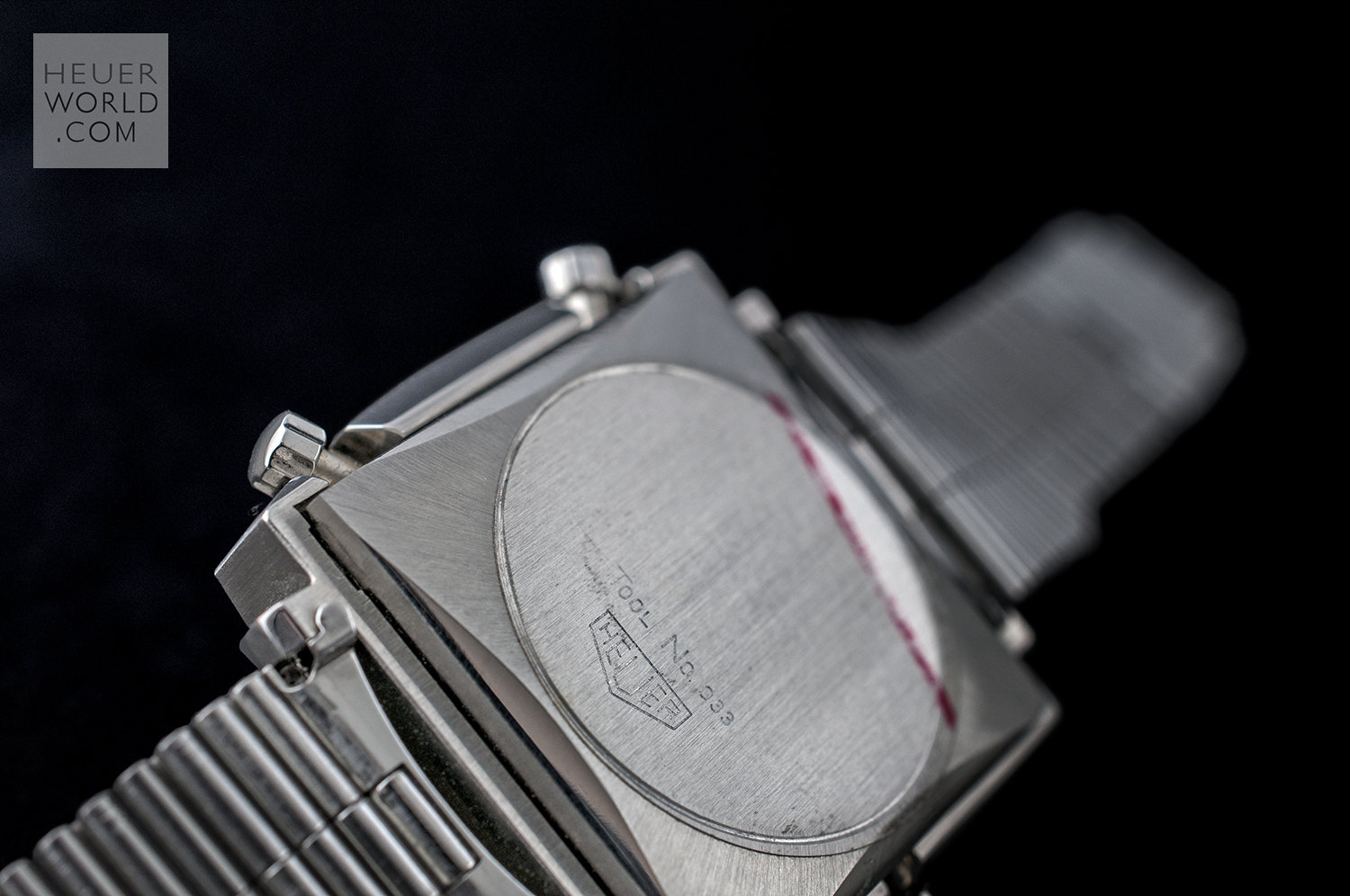