Heuer continued to use manual wind movements well into the 1970's adapting case design to suit the new decade. The 73653 is just such an example with a manual wind Valjoux 7736 movement housed in the more modern 1970's Carrera case. The case is similar to that used in the first automatic Carrera and features a brushed finish with 20 mm lugs and a domed plexi. Dial variants used where blue/white and silver/black with contrasting tachymeter chapter ring. 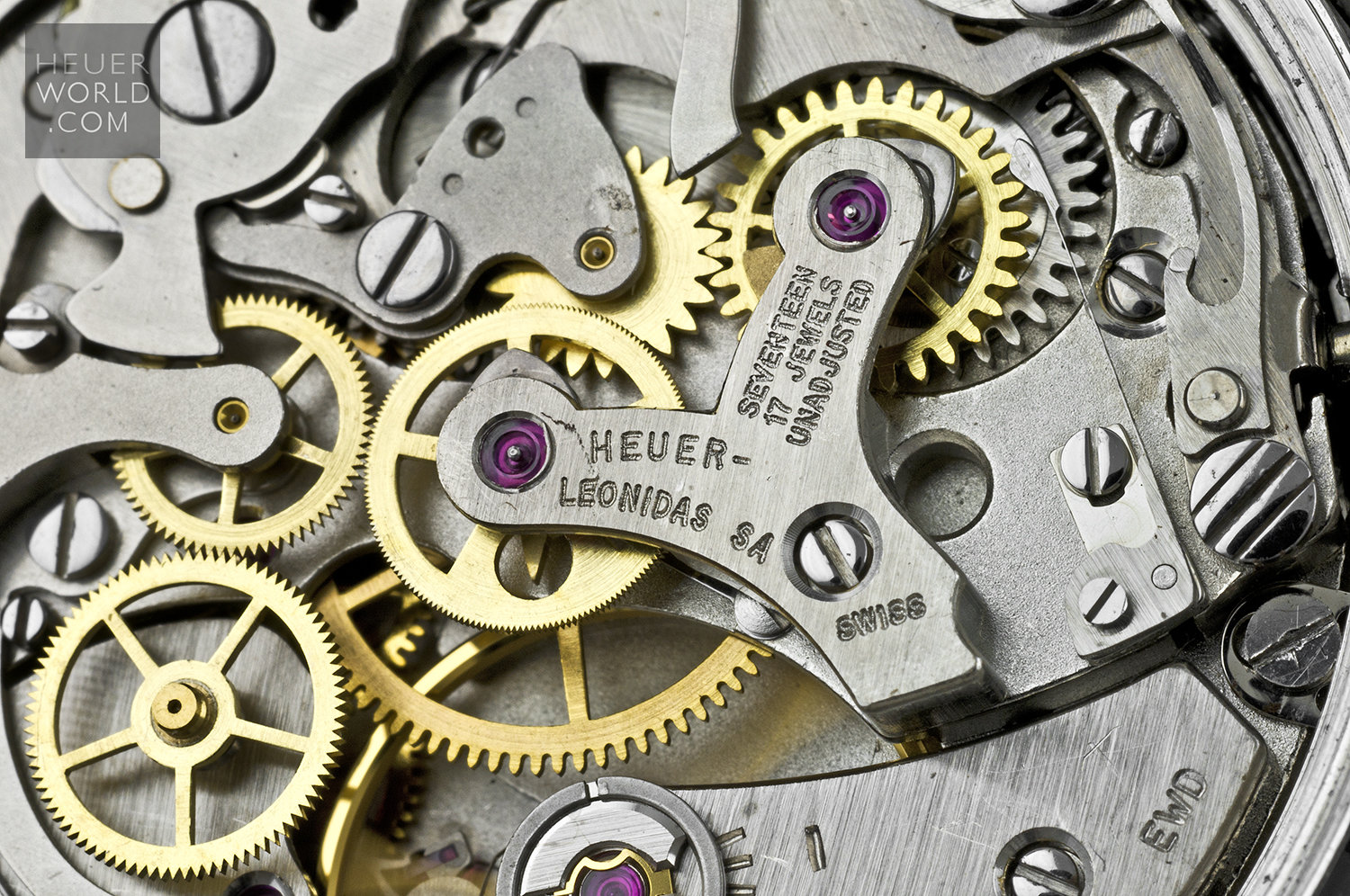