The Heuer Diver 1000 series was launched in 1979 and due to its success it became the mainstay of the Heuer line-up right up to the Tag Heuer era and beyond. A full line of ladies (28mm) and mid size (38mm) models joined the large (42mm) line and incorporated both quartz and mechanical movements right from the launch. The number of divers eventually grew to more than 75 variants many of which remained in production until the early 1990's. Most references have stainless steel cases, mercedes hands, 200m depth rating, mineral glass & date at 3 o'clock (except the economy models with chrome plated brass cases and plexi crystal). The first execution 1000 Series have a thick case and deep, plain caseback with engraved reference number. Later versions had engraved Heuer logo and reference number. First execution quartz were ESA 536.121. The second execution quartz is thinner than the first execution and houses an ETA 964.114 movement indicated by the "L" suffix added to the reference number. The third execution case is identified by a "N" suffix. It is thinner than the second execution case and houses an ETA 955.114 movement. 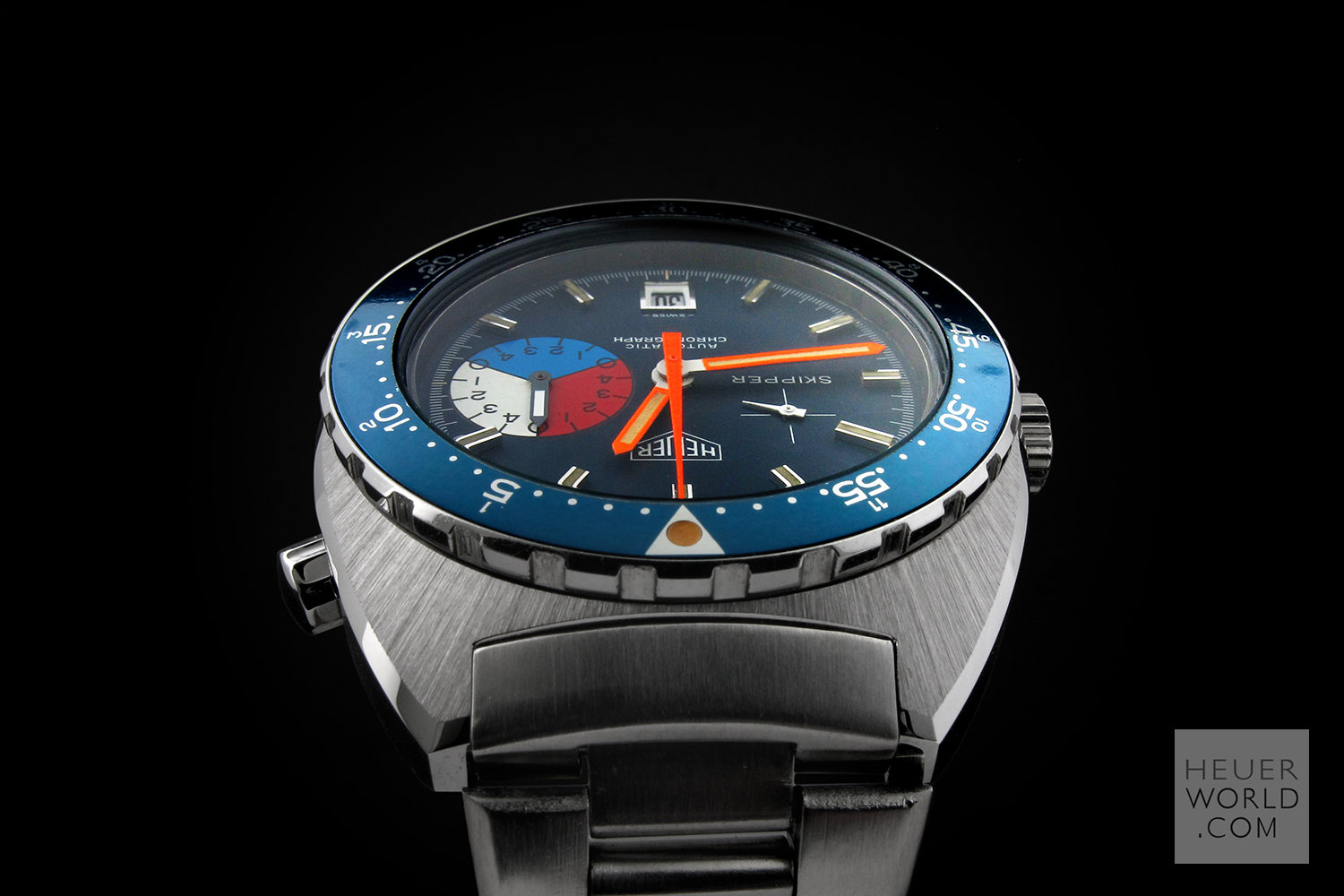