By the early 1980's Heuer had moved heavily into quartz technology and the famous Calibre 12 was almost non existent. Instead, Heuer used the Lemania 5100 movement for most of its automatic chronographs. Some carried the famous names like Carrera however others were un-named and are generally referred to as the 1000 series. One of the most interesting of these is the 510.543 issued to Aeronautica Militare Italia (A.M.I.) with its unique dial and reference number. 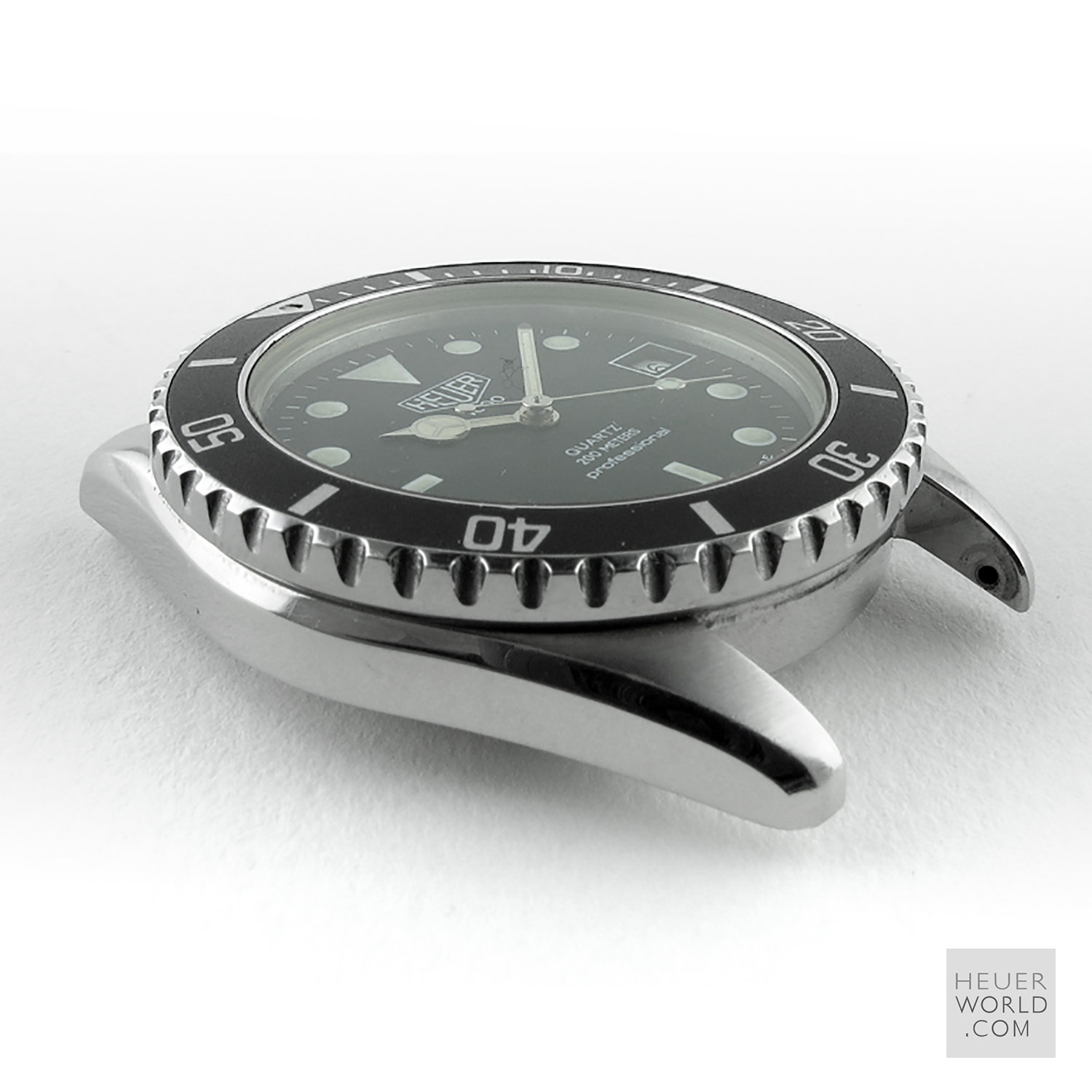